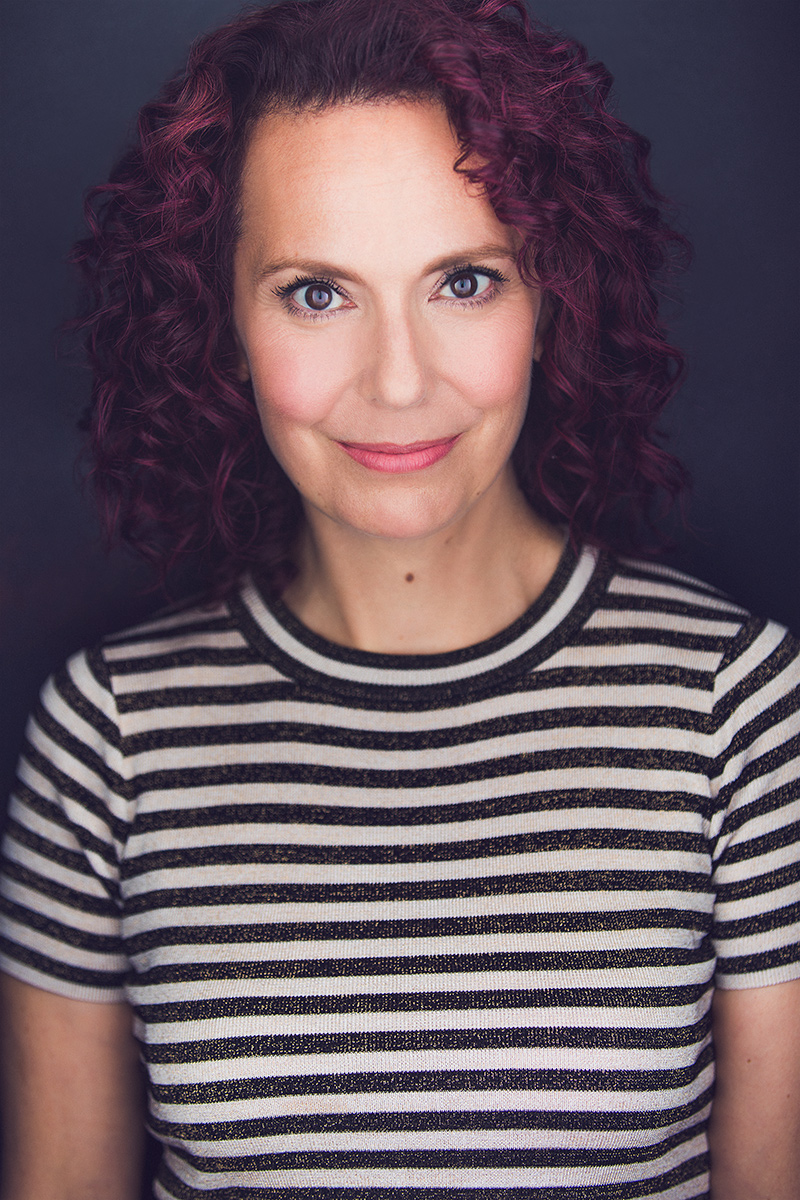 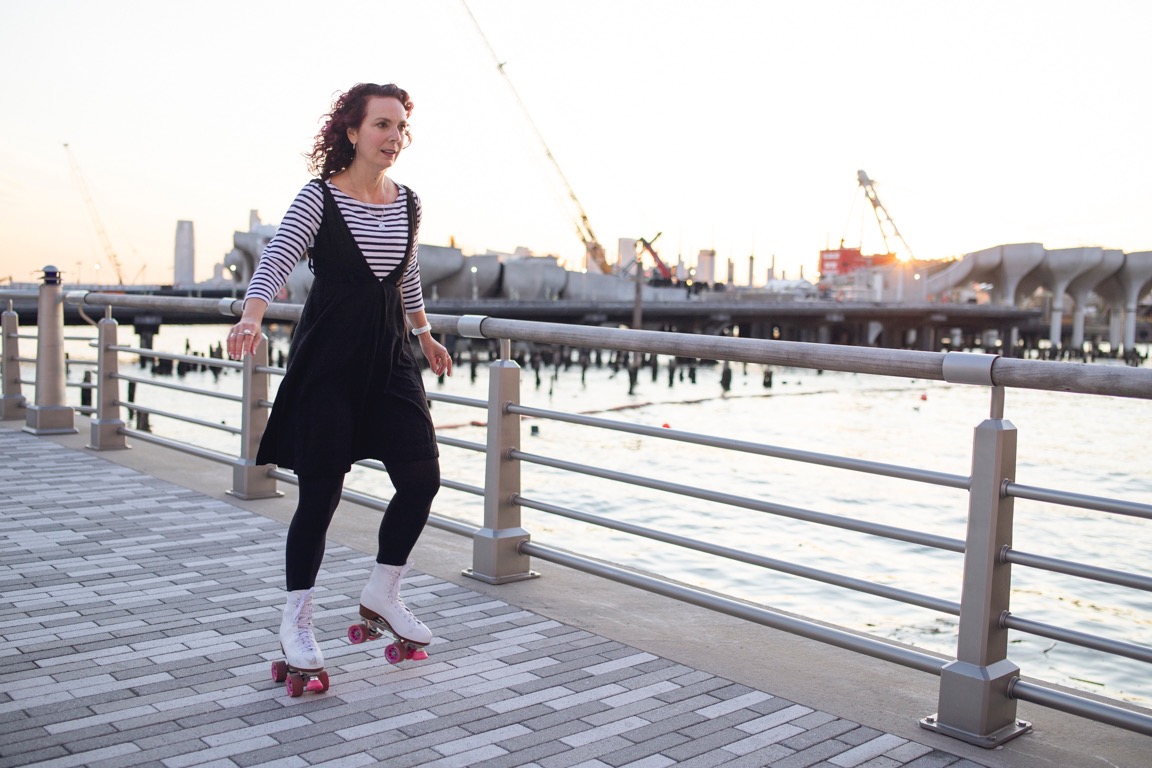 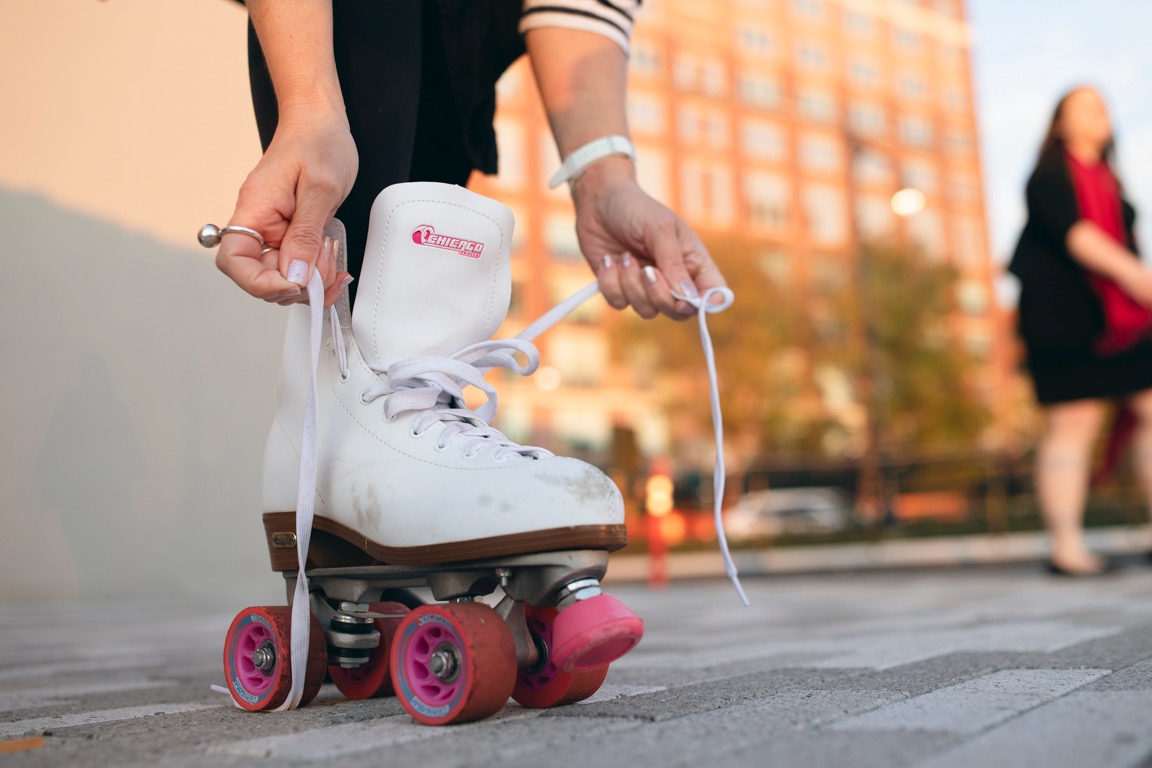 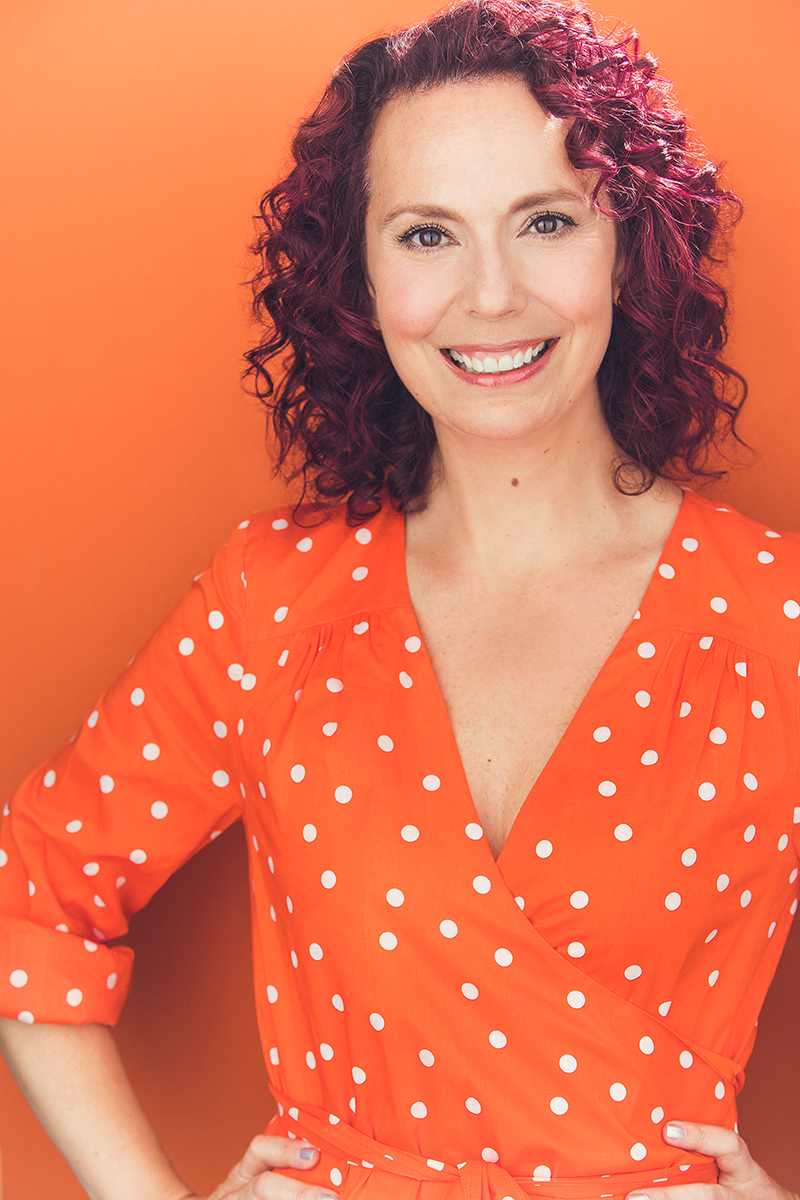 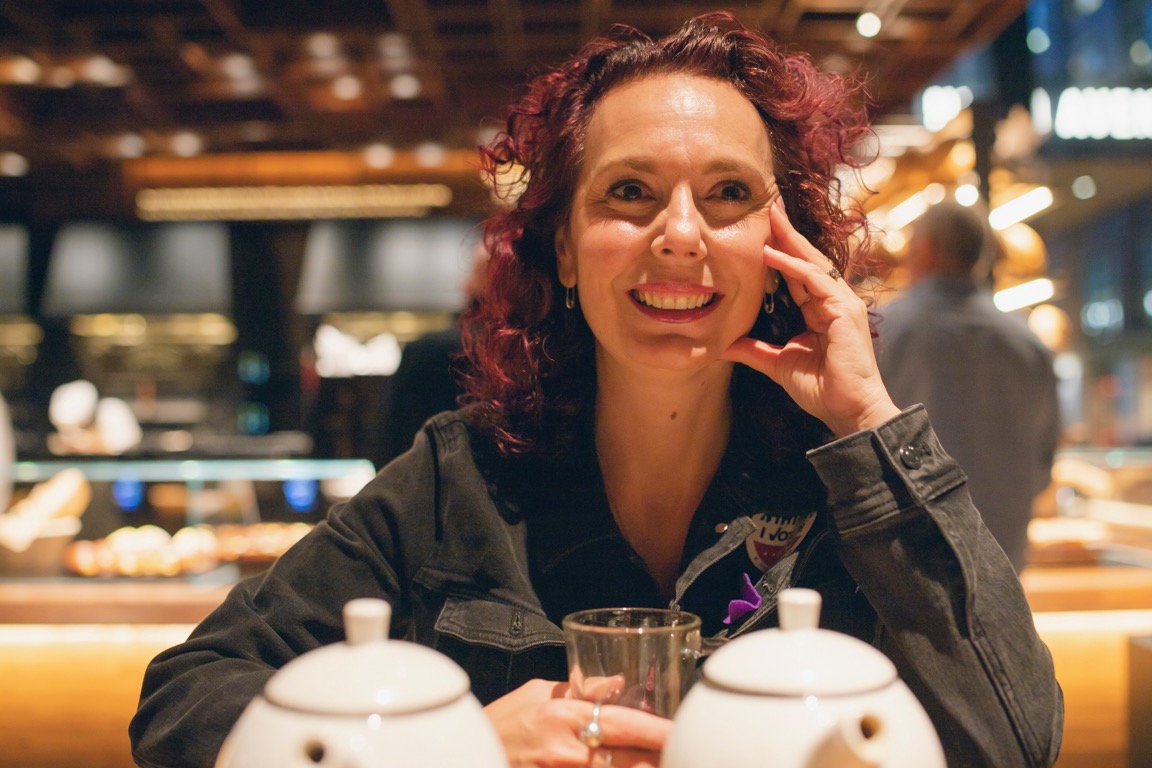 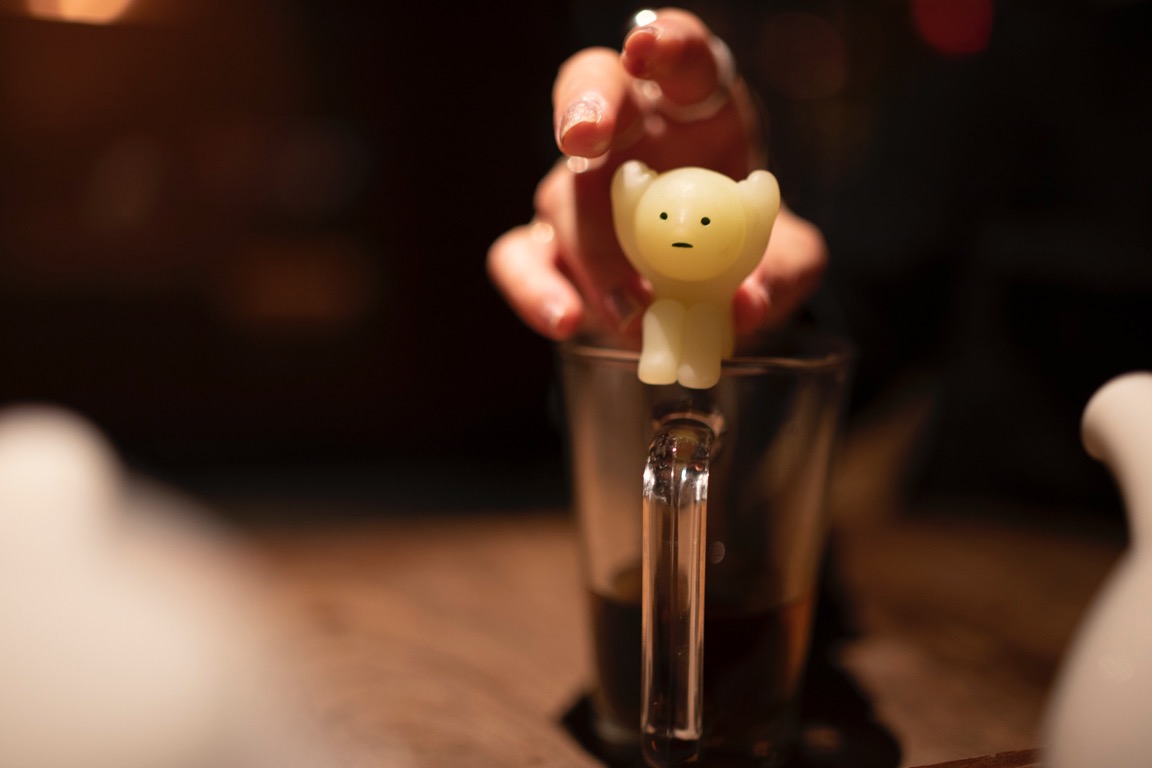 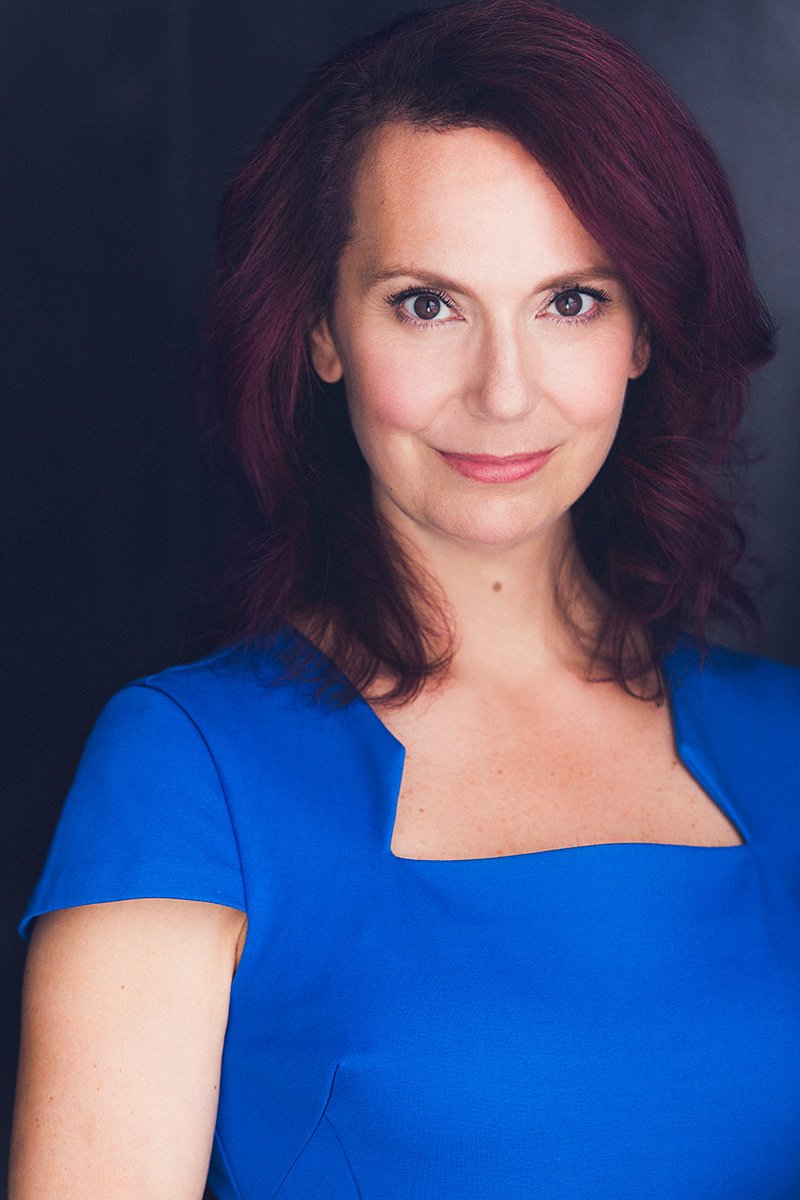 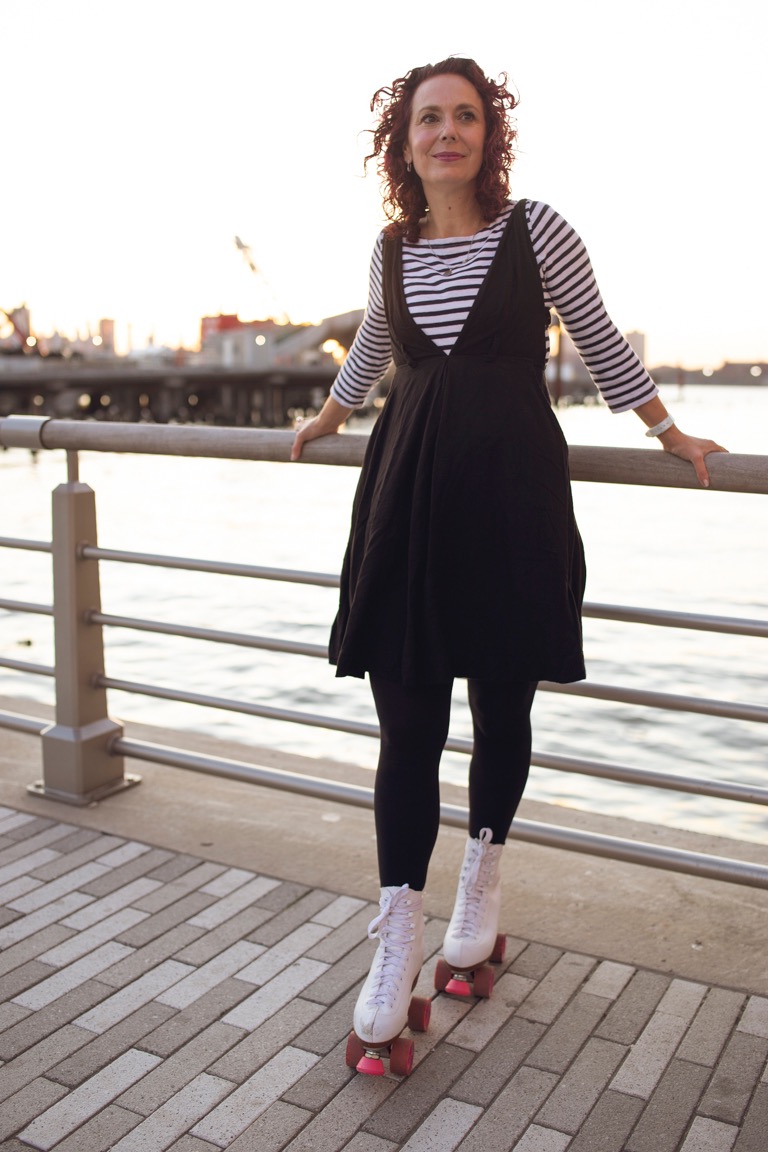 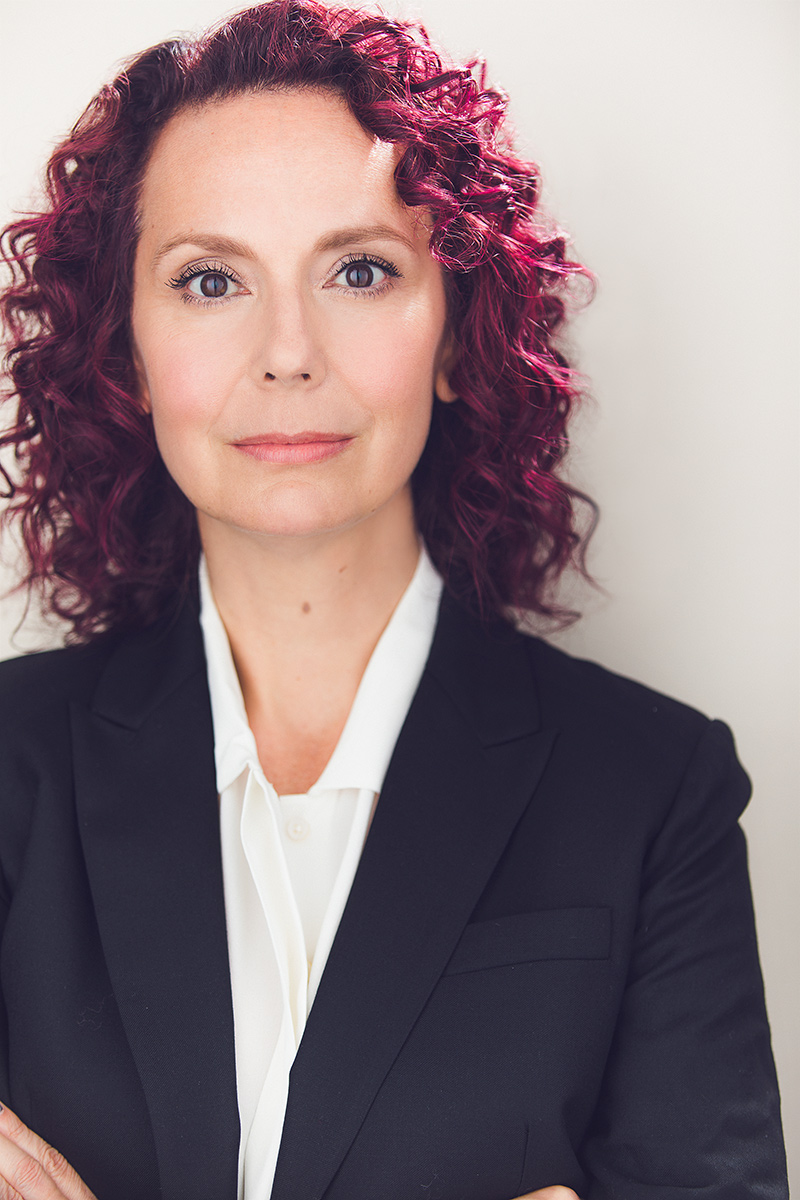 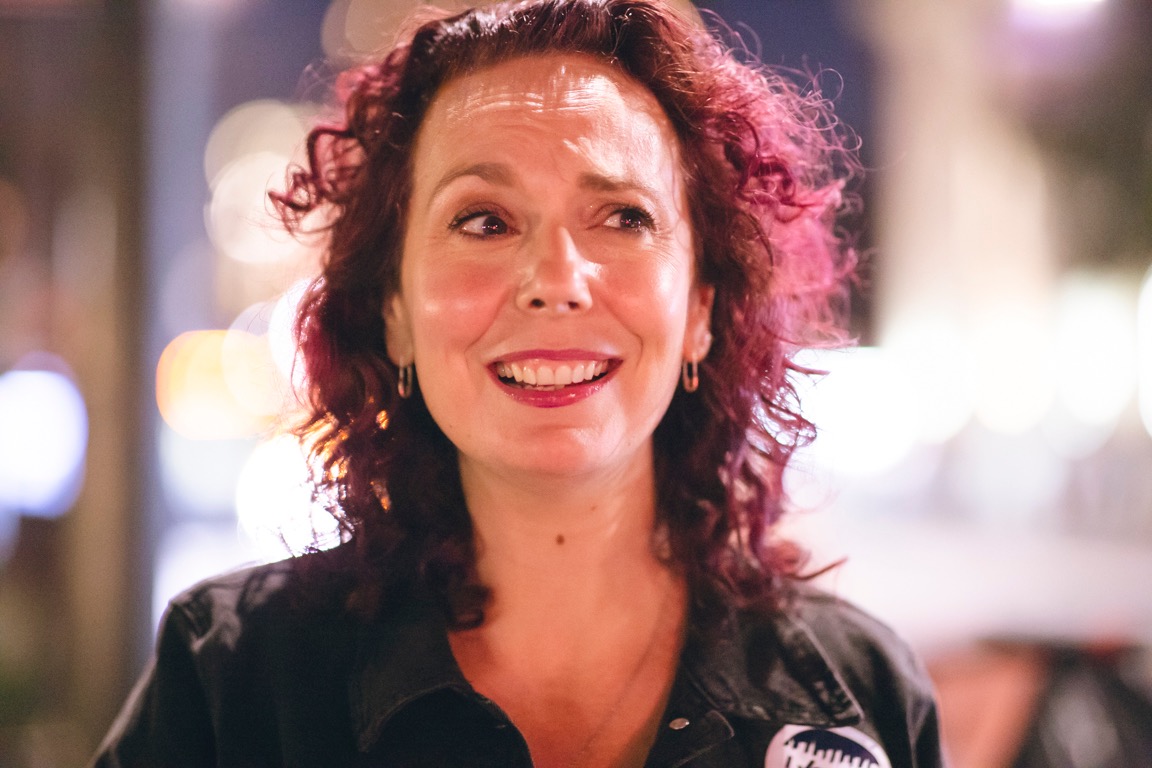 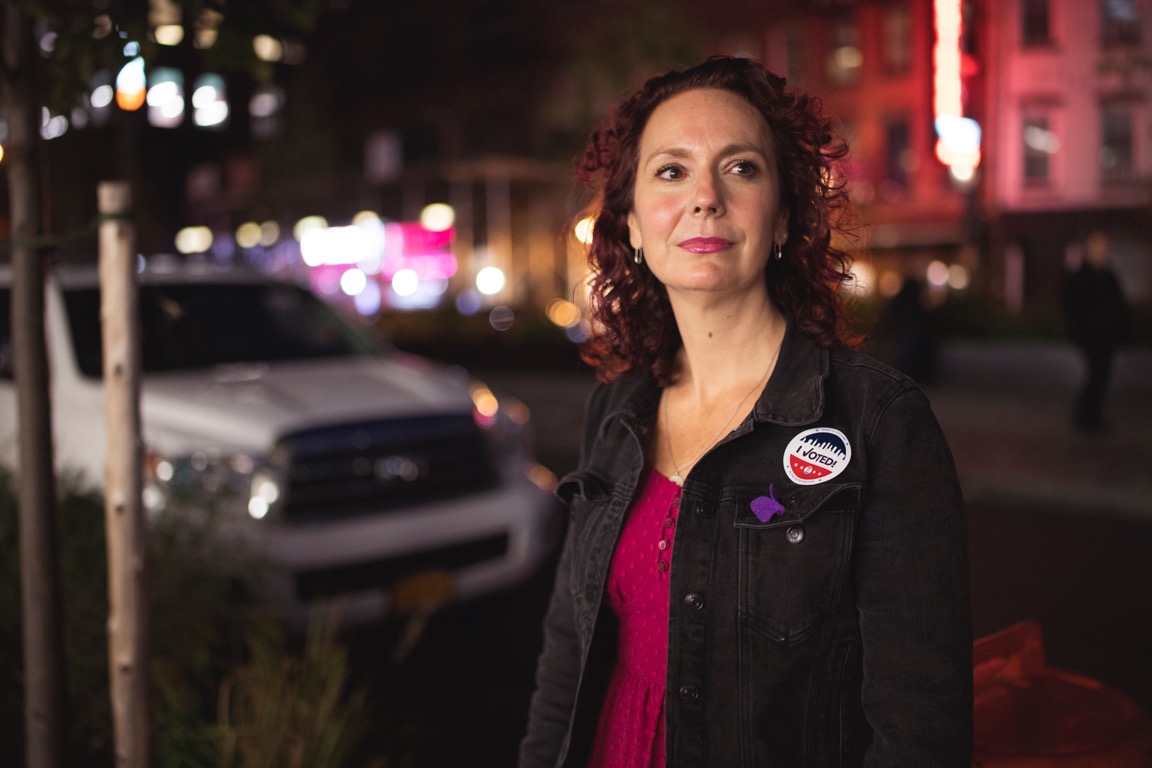 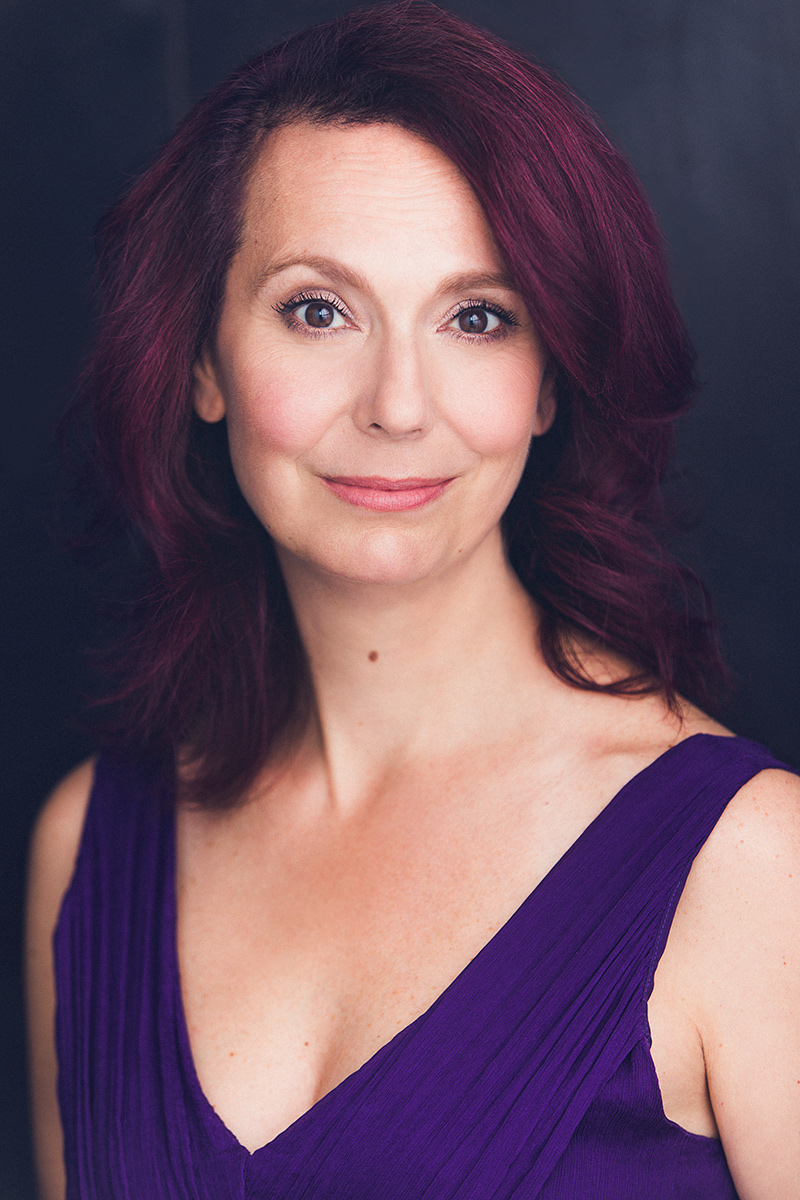 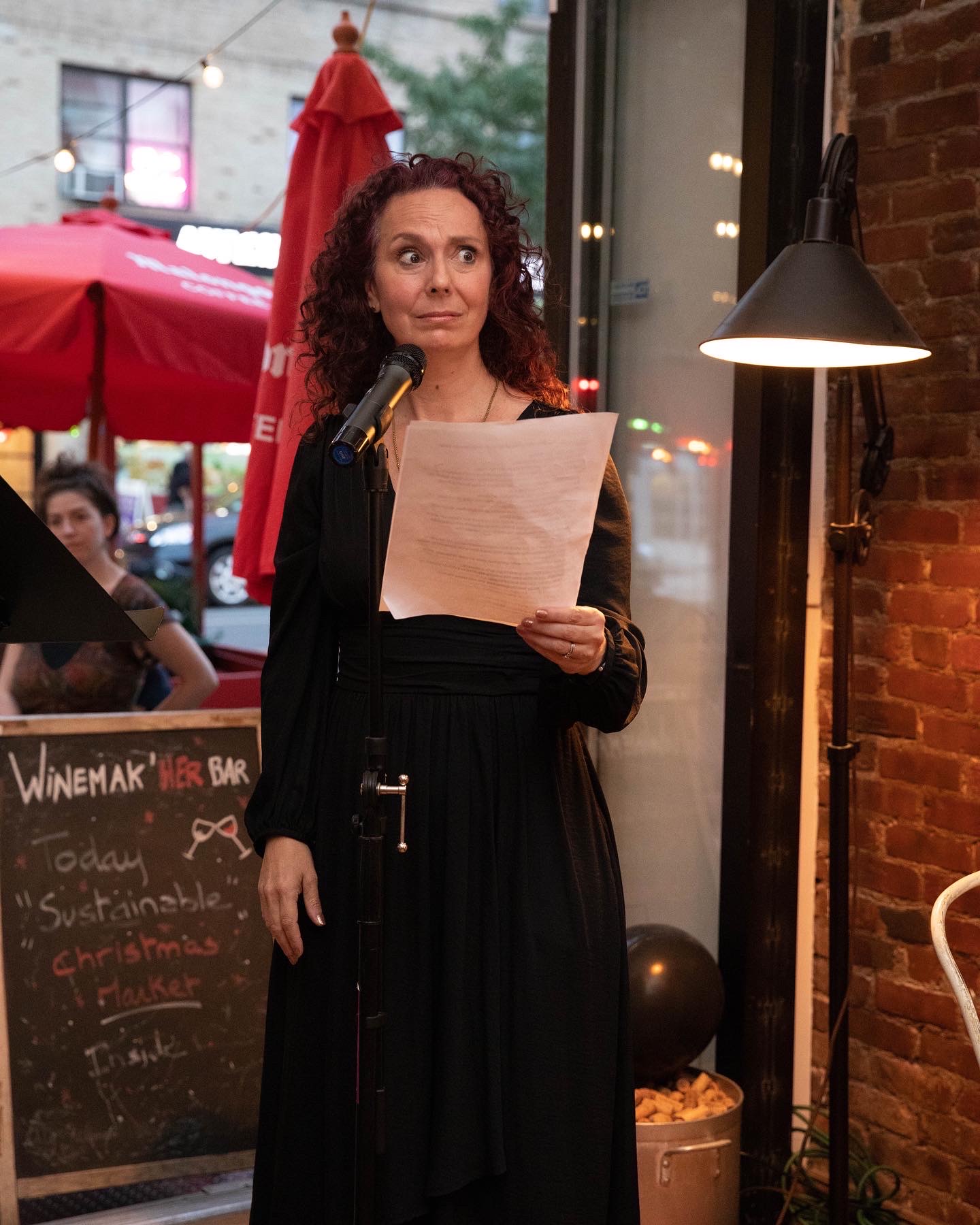 I was honored to be included in a lineup of badass women who Alida Rose Delaney gathered to raise $$ for the National Network of Abortion Funds at Winemak'Her Bar in Brooklyn. It was a beautiful and empowering evening… and my 15 year old son was in the audience🥹 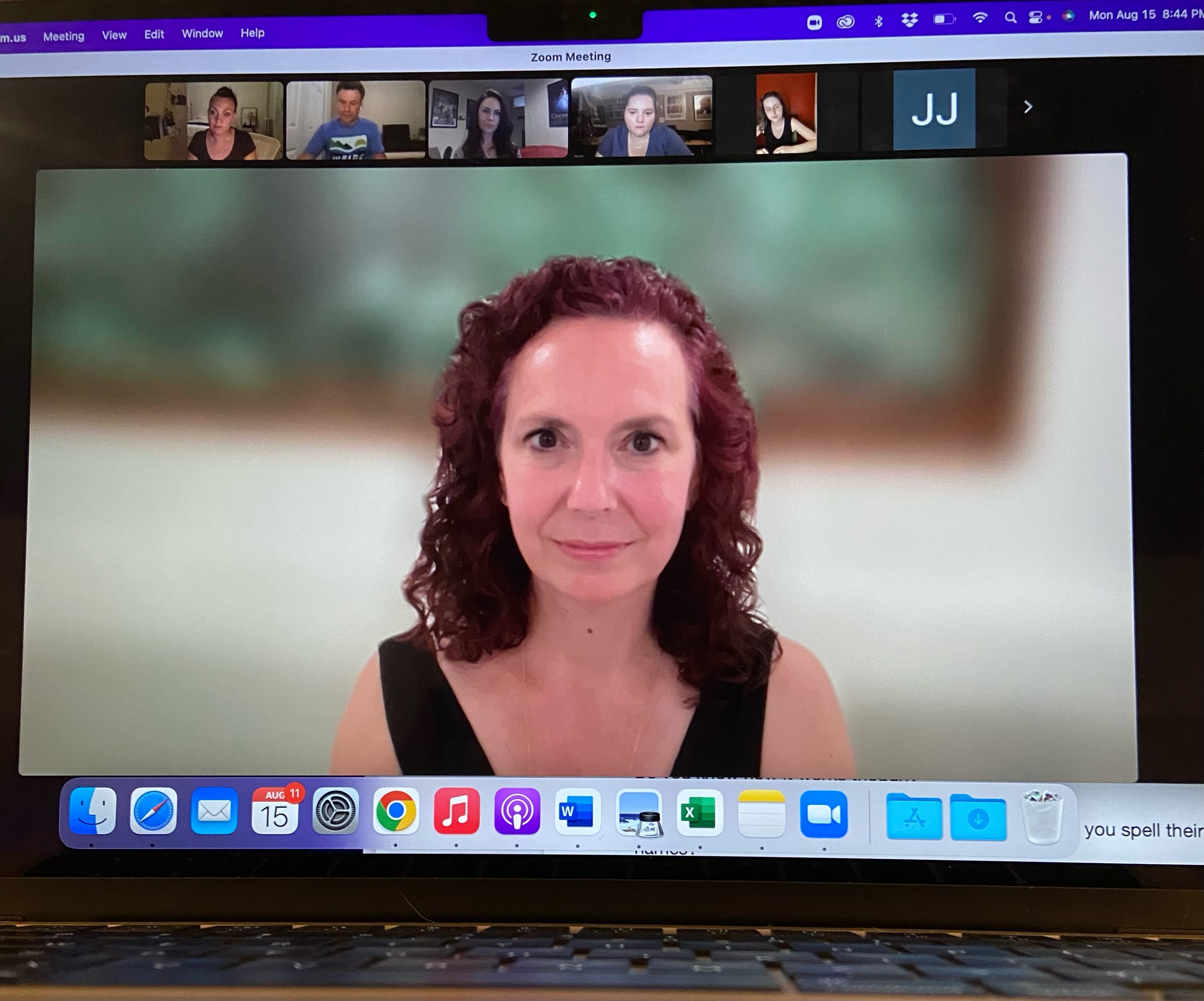 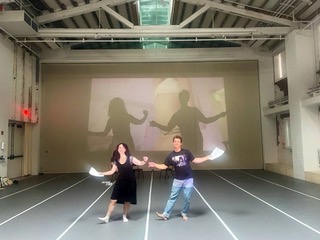 I spent a blissful week working on one of the best scripts I’ve read in years. Galatea 2.0 by Sophie Dushko is like Pygmalion in The Matrix and features love dolls and incel culture and Dolly Parton. The incredible C.C. Kellogg of Invulnerable Nothings directed the workshop at the Mercury Store in Gowanus. Vincent Santvoord, Alida Rose Delaney, Lauren Guglielmello, and I went deep on this extraordinary piece. 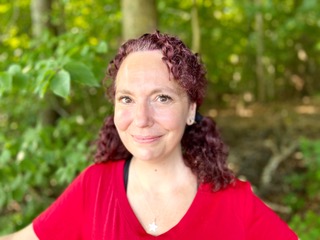 I went straight from the Galatea 2.0 workshop to a 4-day Survivor LRG in upstate New York. No spoilers… but it was EPIC. Survivor New York Season 5 will be on YouTube in the next few months :) 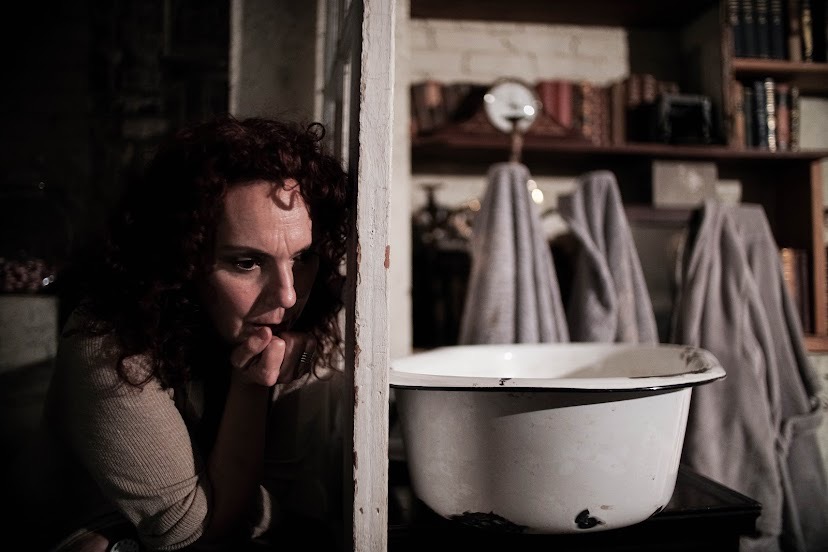 On the opening night of Minotaur, I thought to myself how lucky I am to be back on stage. I missed theater so much. This show introduced me to a new set of wonderfully talented people, reunited me with some old pals, and was incredibly creatively fulfilling. What a wonderful welcome back! Huge thanks to Matthew Gasda, Bob Laine, George Olesky, Katie Kane, Cassidy O’Grady, Eliza Vann, Mary Neely, Aubrey Mann, and Michael Segal💜 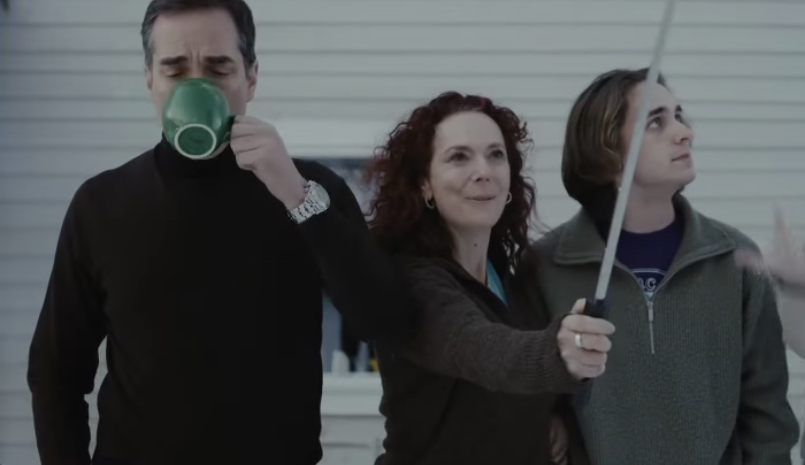 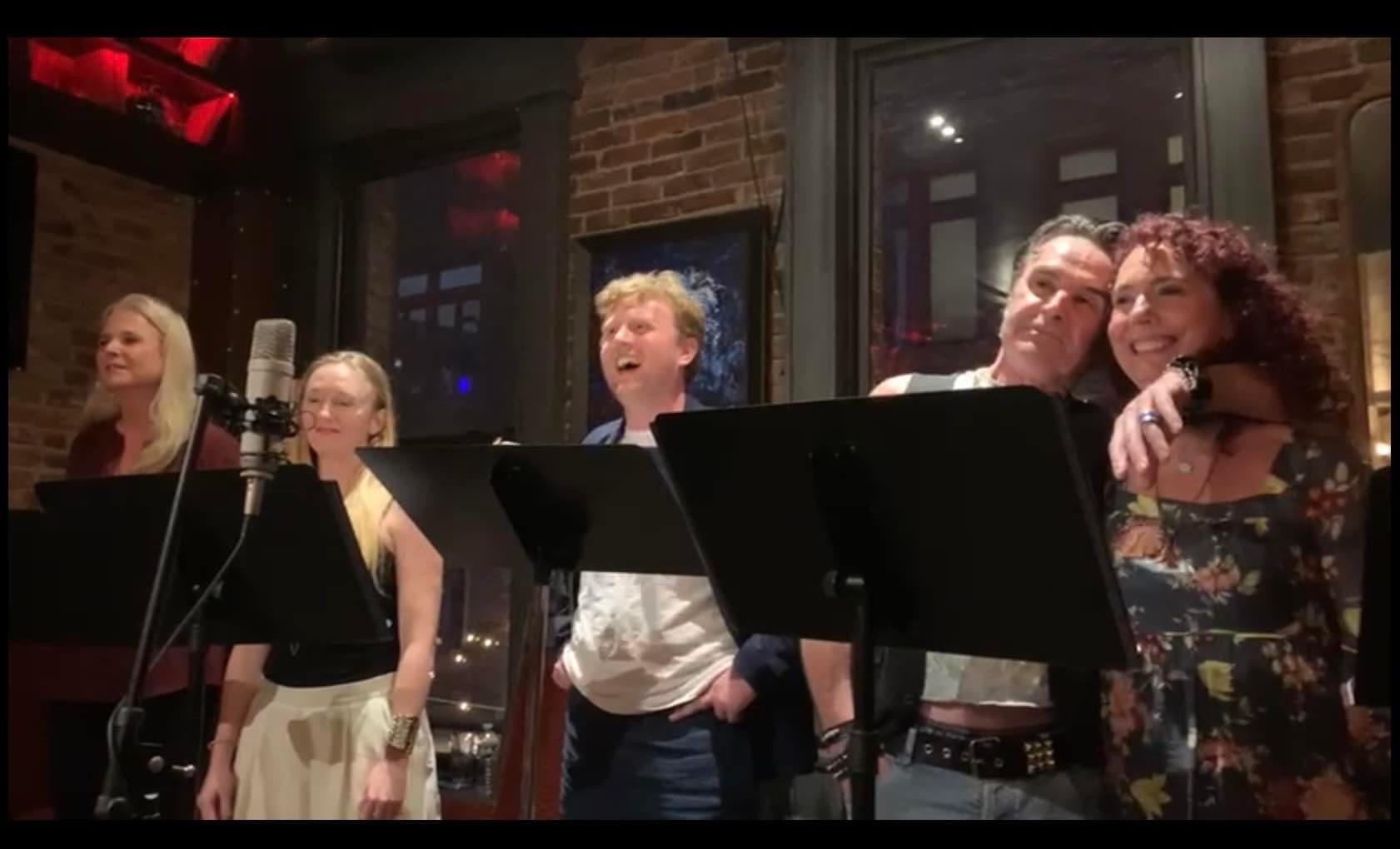 I had the absolute delight to perform in Peace and Love in Brooklyn, a new musical by Eamon O’Tuama at the incredibly cool Beckett’s Bar as part of Origin Theatre’s Mondays in May reading series. Pictured here with Maria Deasy, Annalisa Chamberlin, Ciaran Bowling, and Gary Troy.

I had the pleasure of helping The New Wild develop Everybody is Gone, a piece of immersive journalism that illuminates for audiences some of the experiences that the Uyghurs and other ethnic minorities in Western China face as a result of the Chinese government's systematic oppression. 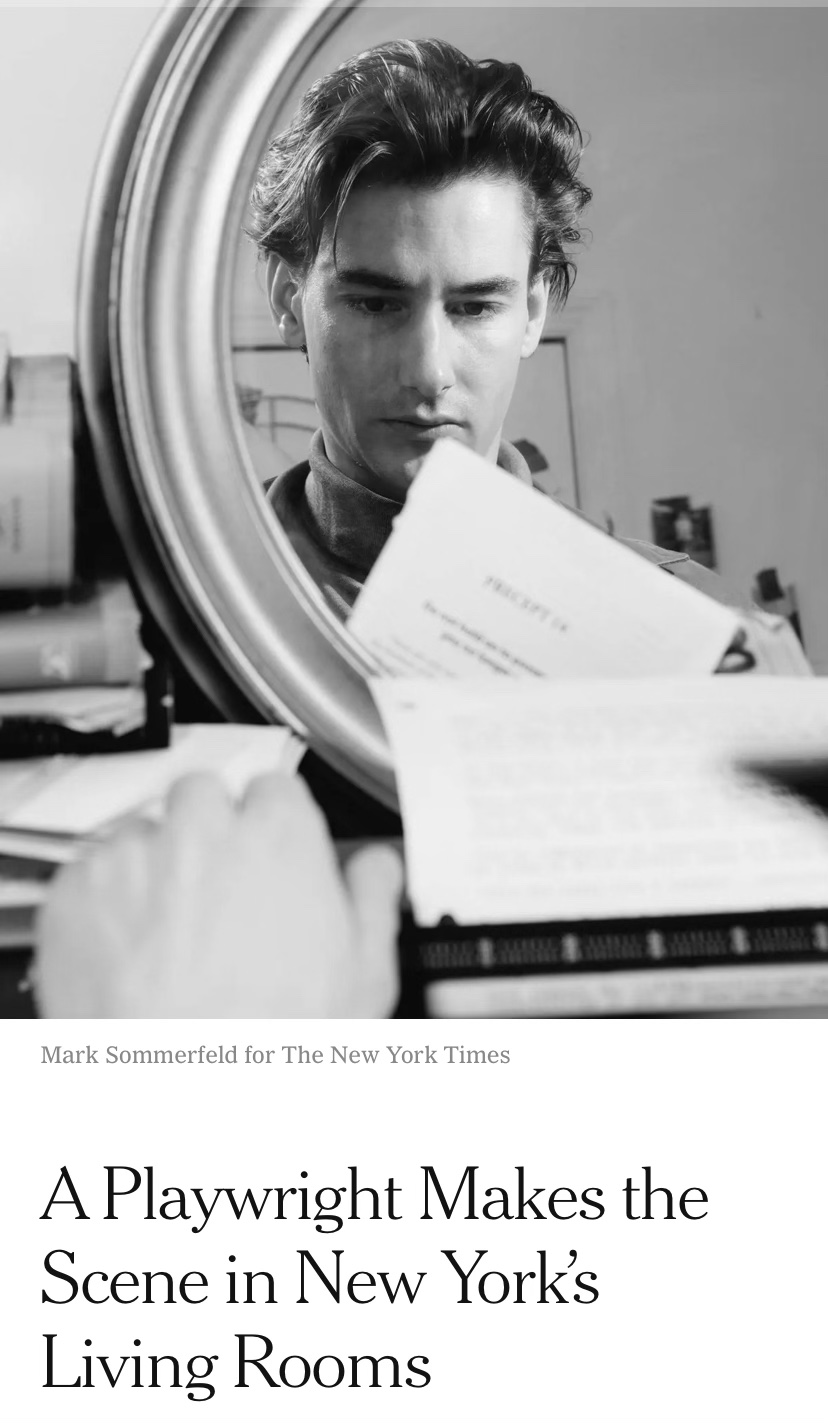 Rehearsals for Minotaur, by Matthew Gasda, are going so well. I love this group of people. They make staging a psychosexual family drama fun😂 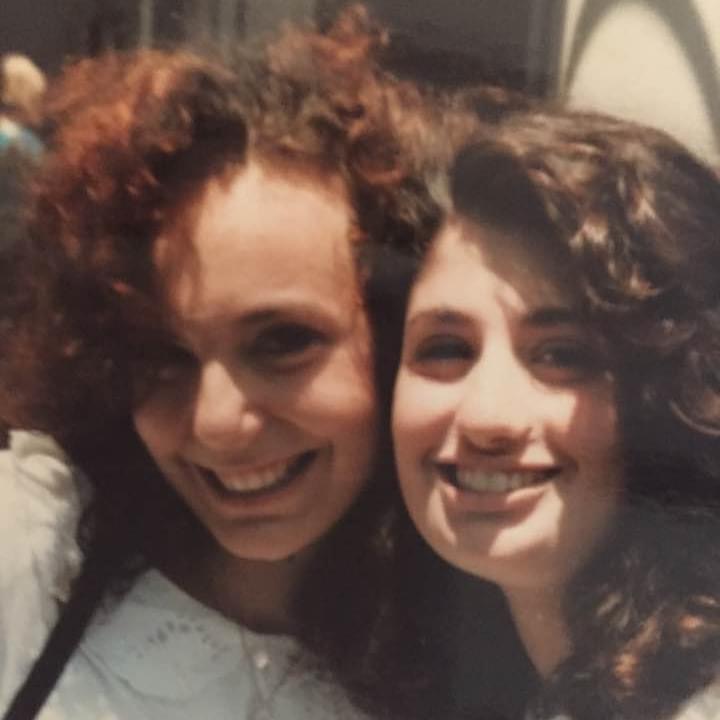 Desperately Seeking The ‘80s, my podcast with my highschool bestie Jessica about NYC in the 80s hit 1500 downloads! We’re delighted and going strong. 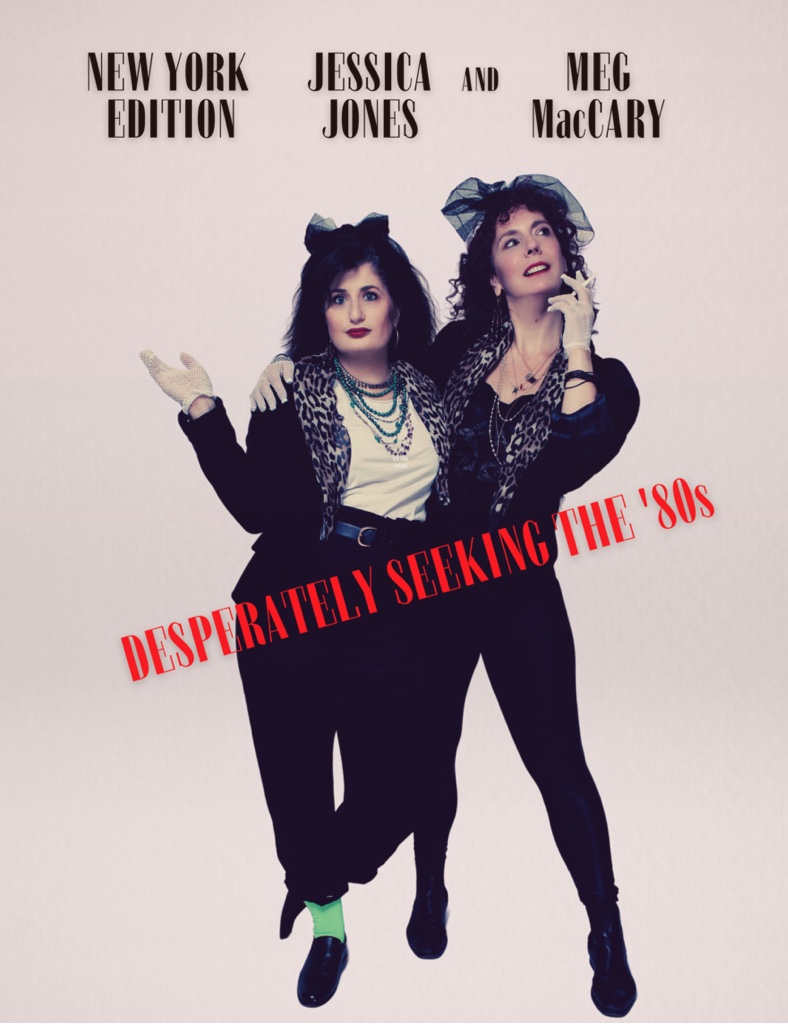 Our podcast Desperately Seeking The ‘80s: NY Edition is live! Revisit the crime and culture of NYC in the ‘80s with BFF Gen-Xers Jessica and Meg. 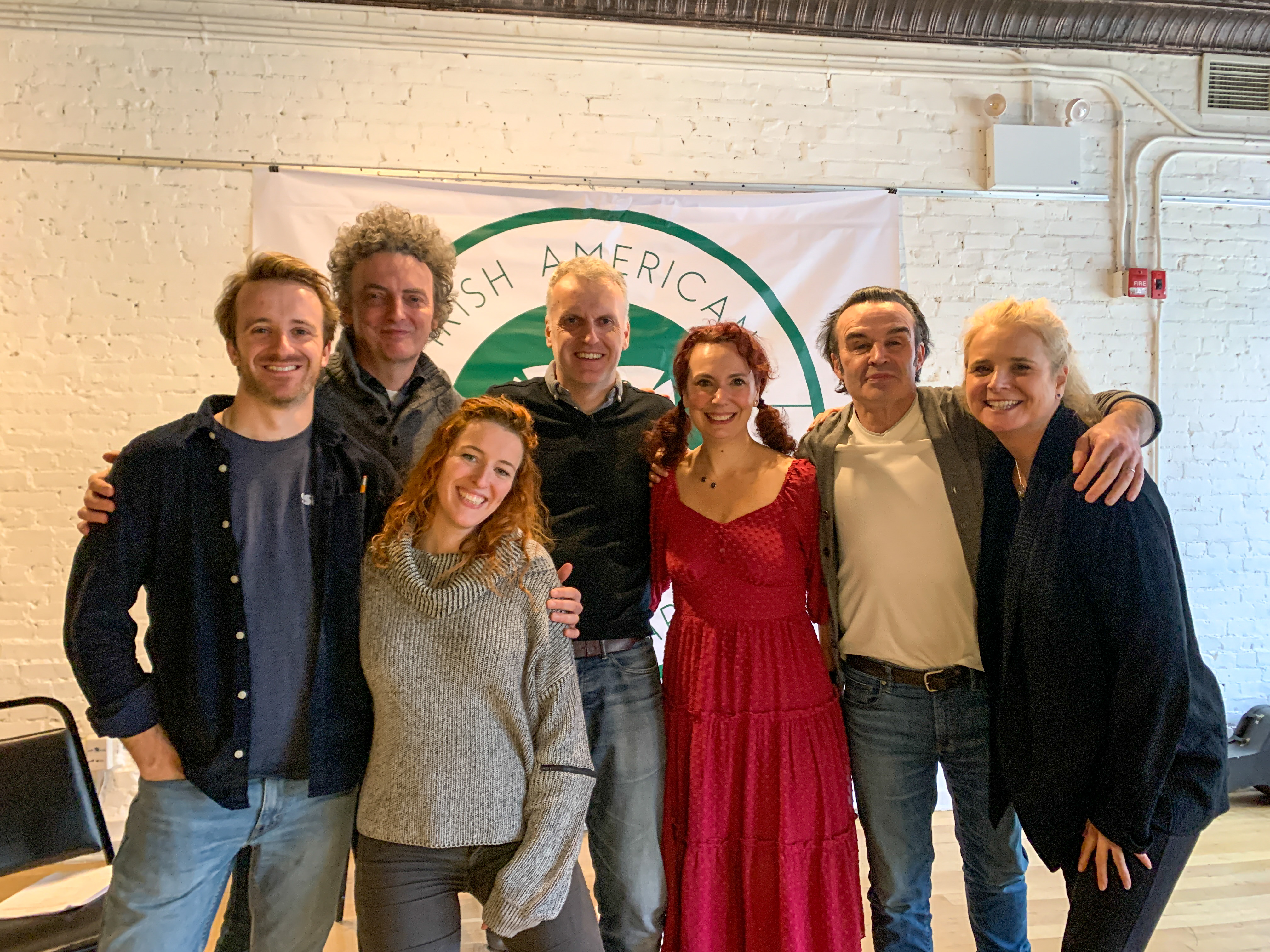 I was in a slew of readings this month: the new musical Peace and Love in Brooklyn by Eamon O’Tuama, directed by John Keating at the Irish American Writers and Artists, Inc.; the short play Roommates by B.J. Burton, directed by Alisa Matlovsky for The Women in the Arts and Media Coalition; and a new TV pilot, Roebling Project, by Bethany Lauren James and Hunter Gardner. 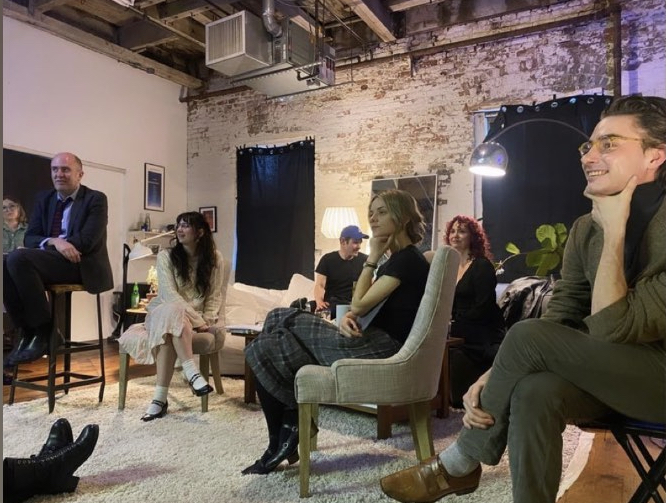 The public reading of Minotaur by Matthew Gasda went wonderfully, and we’re excited to get back into the rehearsal room, gearing up for a full staging in May. 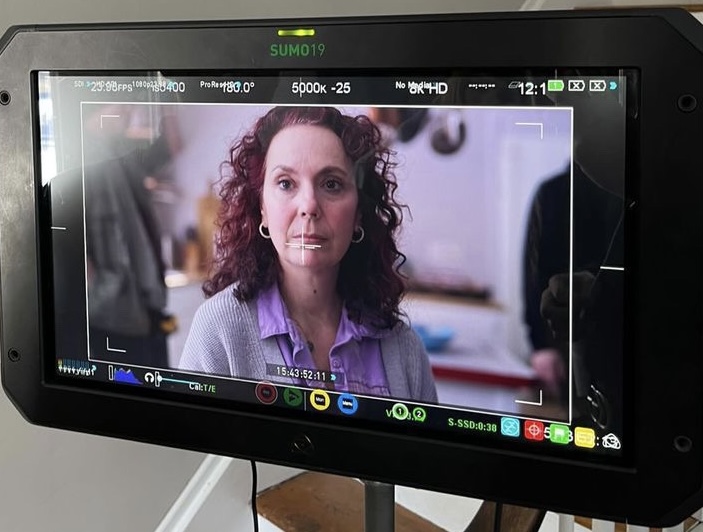 The director, Anna Sørrig, and most of the crew of the short film "Dying to Survive" are Danish. There was a soothing babble of Danish underscoring the whole day of shooting. Very Hygge! 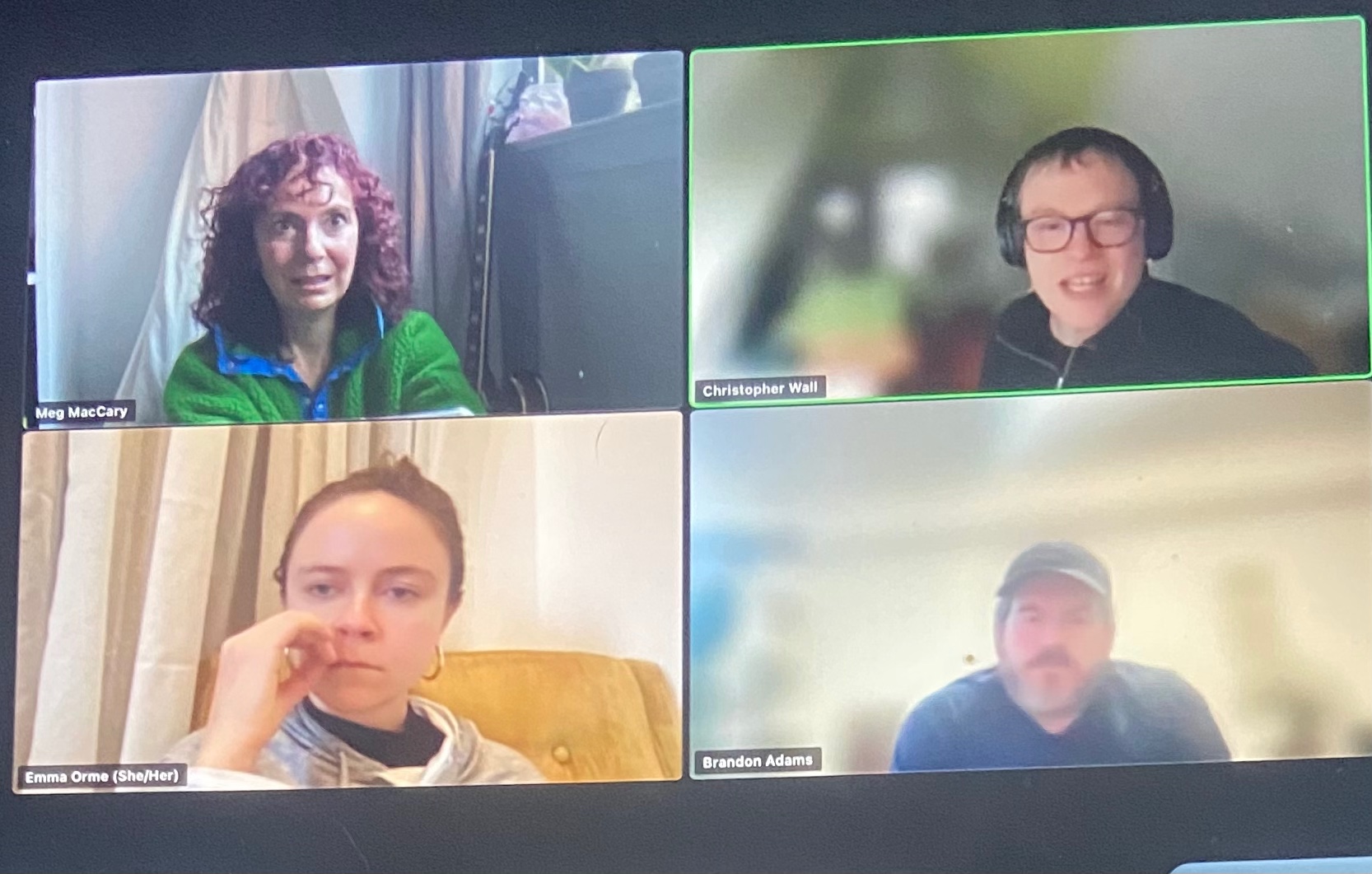 February was chock full of readings: I played a gay local politician from Minnesota in The Chaos Theory of Now by Jennifer Joy Pawlitschek, directed by Alisa Matlovsky for the League of Professional Theatre Women, and reprised Evelyn in the musical two-hander The God of In Between by Christopher Wall. Lots of creative energy in the air! 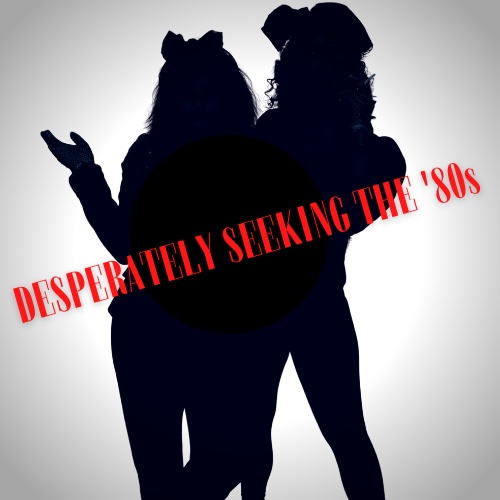 Jessica Jones and I started recording our podcast, Desperately Seeking the ‘80s: NY Edition. Revisit the crime and culture of NYC in the ‘80s with BFF Gen-Xers Jessica and Meg. We’ve banked five episodes and are scheduled for a February release! 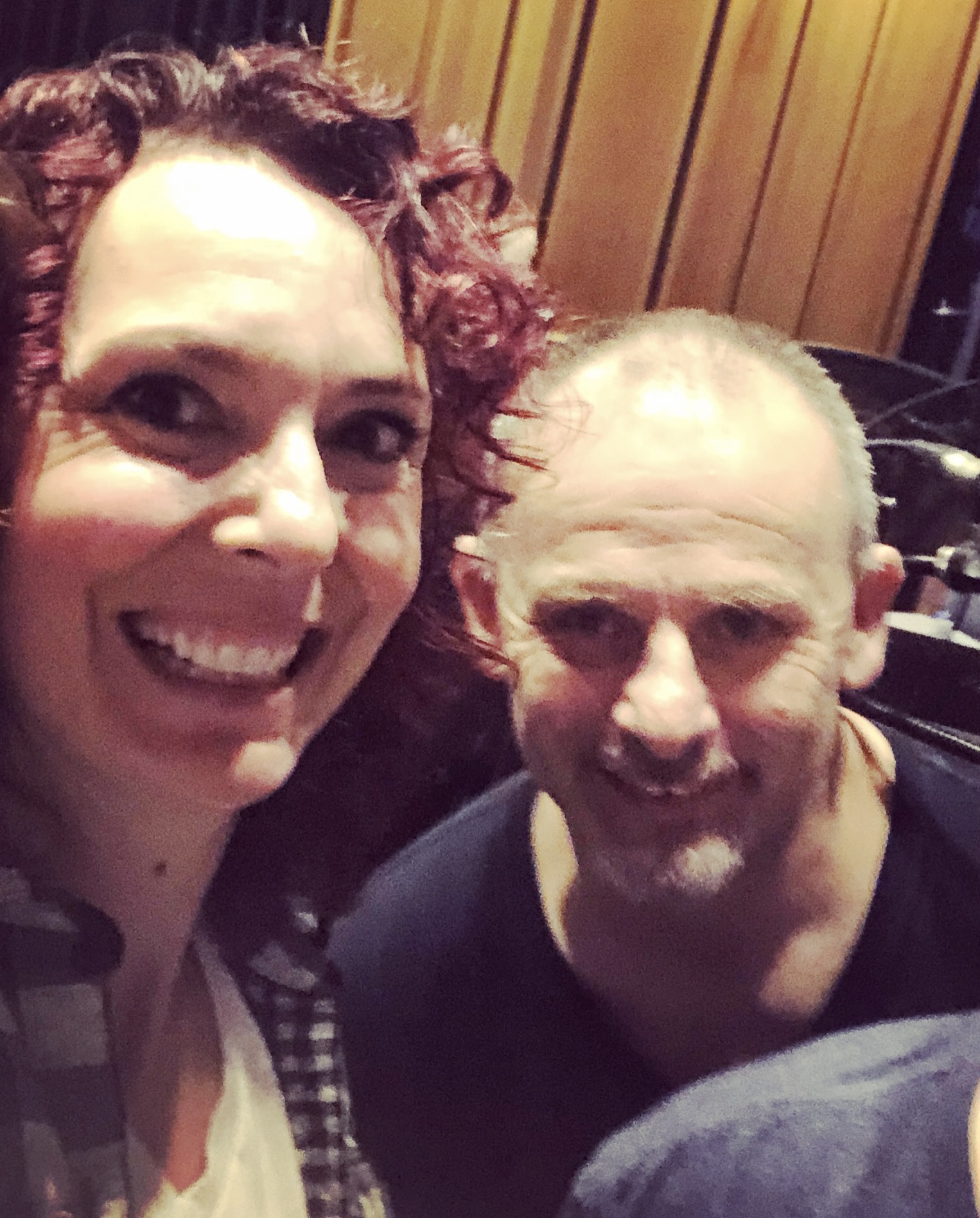 Reunited with Bob Laine from the old NADA days (pictured here in 2019 recording the radio play of American Revolution by Kirk Wood Bromley.) We’re playing a dysfunctional couple in Minotaur by Matthew Gasda, when we’re not reminiscing about hanging out on Ludlow in the ‘90s.