eg is an OBIE award winning actor, producer, and writer raised and based in New York City, where she lives with her husband, two kids, and Fozzie the dog.

Meg won an OBIE for her performance in Rinne Groff's What Then, directed by Hal Brooks. In presenting the award, Oscar Eustis, artistic director of The Public Theater, said she "awaken[ed] the judges to her graceful, luminous performance."

Meg co-founded the critically acclaimed theater company Clubbed Thumb, and served as co-artistic director for 13 years. In 2009, Meg moved on from Clubbed Thumb in order to act full time.

She has worked frequently with Target Margin and Little Lord, playing nutty roles in wildly creative pieces. She's learned Yiddish, covered her face in peanut butter, sashayed across the boards in a tutu, sung a drunken sea shanty. At The Roundabout she covered both leading ladies in Dinner With Friends and was delighted to go on seven times. In one crazy stretch, she went on 6 times in 5 days, alternating between Karen and Beth.

She played Elizabeth in Seen / By Everyone, a new play she co-wrote and co-produced at HERE and was subsequently produced by Theater of Yugen in San Francisco. She produced and starred in the audio drama Split Valley, available on Broadway Podcast Network. She wrote and starred in "Care and Feeding", a 7-minute musical about mothering directed by Vivienne Benesch and produced by Lisa Loeb.

You can find her sadistic Queen Isabella in the latest episode of Jayson Musson's popular web series The Adventures of Jamel: The Time Traveling B-Boy, and as Elizabeth, an influencer with rage issues, in the web series The Drive-Thru Therapist, both on You Tube. Meg plays Meg, the harried reality show producer in Shrinkage, available on Amazon Prime. And she plays June, the mother of two teenagers who hate her, in Dying to Survive, directed by Anna Sørrig, currently winning all kinds of accolades on the festival circuit.

Most recently, she played Edith in Matthew Gasda’s play Minotaur at Forgotten Works Studio. She’s delighted to be working on a few upcoming projects with Matt and his “Dimes Square” crew of artists. She is also podcasting about New York City in the ‘80s with her highschool BFF Jessica Jones on Desperately Seeking the ‘80s www.desperately80s.com. 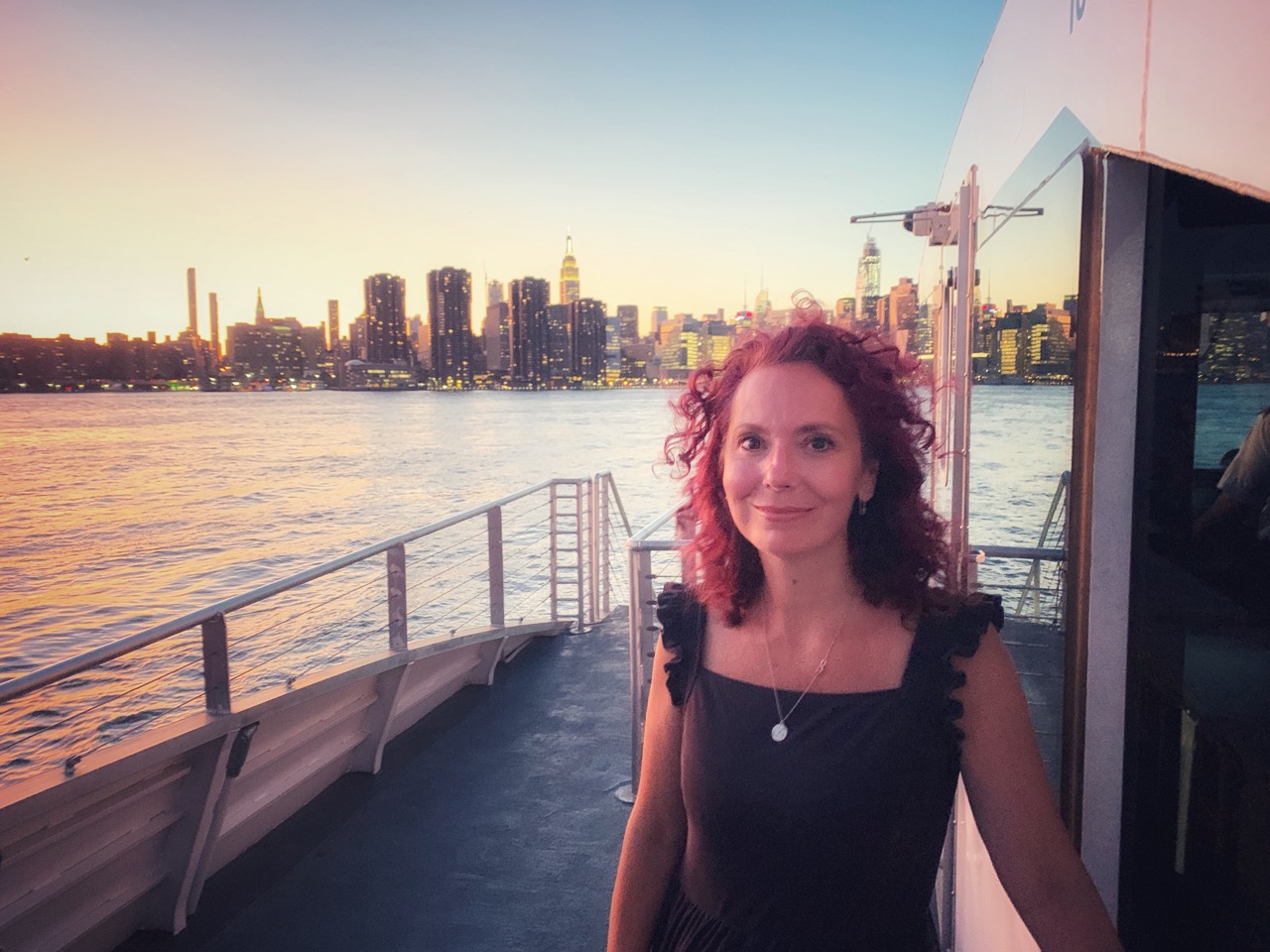